You've made too many attempts at this request. Please try this action again in a few minutes.

Not a member? Signup for a 30 day free trial.

Request a Demo
Back to Blog

Key Steps on the Diversity Journey 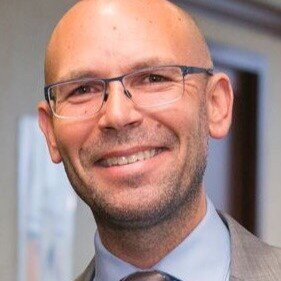 Learning from Sankofa to Achieve Inclusion in the Workplace

Regardless of whether you are a small tech start-up or a fortune 500 company, addressing diversity and inclusion has become a necessity. Initially fueled by shifting demographics in the workforce, today most companies realize that creating a diverse team and an inclusive culture drives business results.

Yet despite the compelling rationale for the importance of diversity and inclusion, companies continue to struggle with how to formulate concrete goals and a vision for implementation. Helpful resources exist to explain what drives inclusion from a structural standpoint, but leaders also need to recognize that individuals are each on their own journey related to understanding and embracing diversity. Creating a more inclusive culture requires facilitating experiences that allow your people to take meaningful steps forward on this journey.

I spent several years as an administrator at a university where I oversaw co-curricular initiatives including one called Sankofa that was pivotal to my understanding of diversity and inclusion. Sankofa is a word of African origin meaning “to look back in order to move forward.” The program paired African American and Caucasian students for a term to study and process slavery and the civil rights movement in the United States. The course culminated in a four day road trip sitting side by side on a bus stopping to visit a slave plantation and numerous civil rights landmarks across the country. The vast majority of students who participated called this their most influential undergraduate experience and many have gone on to champion not just racial-ethnic, but a broad range of diversity and inclusion initiatives in their workplace and spheres of influence. How did that happen?

Sankofa provided the structure and environment for three characteristics to emerge - all of which are critical to developing a more diverse and inclusive community.

Listening is a foundational element for understanding and embracing people who are different from us. As part of the Sankofa program, students were asked to practice listening to the stories, opinions and feelings of others and to be genuinely open to what they would hear. This listening and openness was part of the process for students to form authentic relationships with people who were different from them. Listening is often at the top of the list of qualities of successful business managers. It’s through listening that leaders are able to create an environment where people can be themselves, where differences can be better understood and even celebrated.

Empathy begins with seeing the world through someone else’s eyes. It is the ability to identify with someone else’s situation, thoughts and feelings; to understand and care about how and why they are in that place. On Sankofa, white students came to realize that they were sitting in class with actual descendants of slaves, students whose grandparents couldn’t vote or had to use water fountains for “colored” people. The students of color were introduced to the blinding effects of white privilege allowing so many of their Caucasian peers to grow up insulated and ignorant of the lasting impacts of our country’s systemic injustice. In the workplace, empathy has become a highly sought-after quality, indicative of leaders who are capable of leading transformational change.

Advocacy happens when empathy inspires people to action. Most often people who listen and empathize are moved to do something in response. The shared journey of the Sankofa students created a bond and a sense of responsibility for one another’s well-being, which led to a desire to take action. Students chose to become part of the solution and the change rather than remain part of the status quo or contribute to further ignorance and divisions. Advocacy is often birthed from powerful shared experiences and the sense of connection that is developed, and companies can and should provide these types of opportunities to employees as part of their investment in diversity and inclusion.

So as a company leader, where do you begin? Here are three recommendations that will cultivate listening, empathy and advocacy and ultimately develop people who embrace diversity and help to champion an inclusive culture.

Doing one of these things is a good place to start. Doing all three is sure to move the needle as you seek to promote diversity and inclusion at your company.

Rich Johnson is a leadership coach and consultant with nearly two decades of experience starting, leading and advising organizations. Rich works at the intersection of people /culture and strategy /operations to create thriving places to work. As a Principal at sr4 Partners, he works with clients ranging from high growth startups to F100 companies, training their leaders, consulting on strategy, and designing programs that facilitate inclusive and thriving cultures. Rich’s work with diversity, equity and inclusion began in 2003 as a member of his company’s diversity council, and today includes leading executive-level consulting engagements for clients as they navigate these critical and uncharted waters. Rich founded Spark Ventures in 2007, a nonprofit funding jobs, education and healthcare in marginalized communities in Africa, Latin America and the U.S. In 2017, he cofounded Ignite, a leadership development company that was acquired by sr4 Partners in 2020. He speaks, writes and in his free time loves to read, run and hang with his two dogs.

Be the first to hear about industry news and events.

The exhausting pandemic and now the Great Resignation have a lot of leaders on edge as talented people leave their organizations for variou... 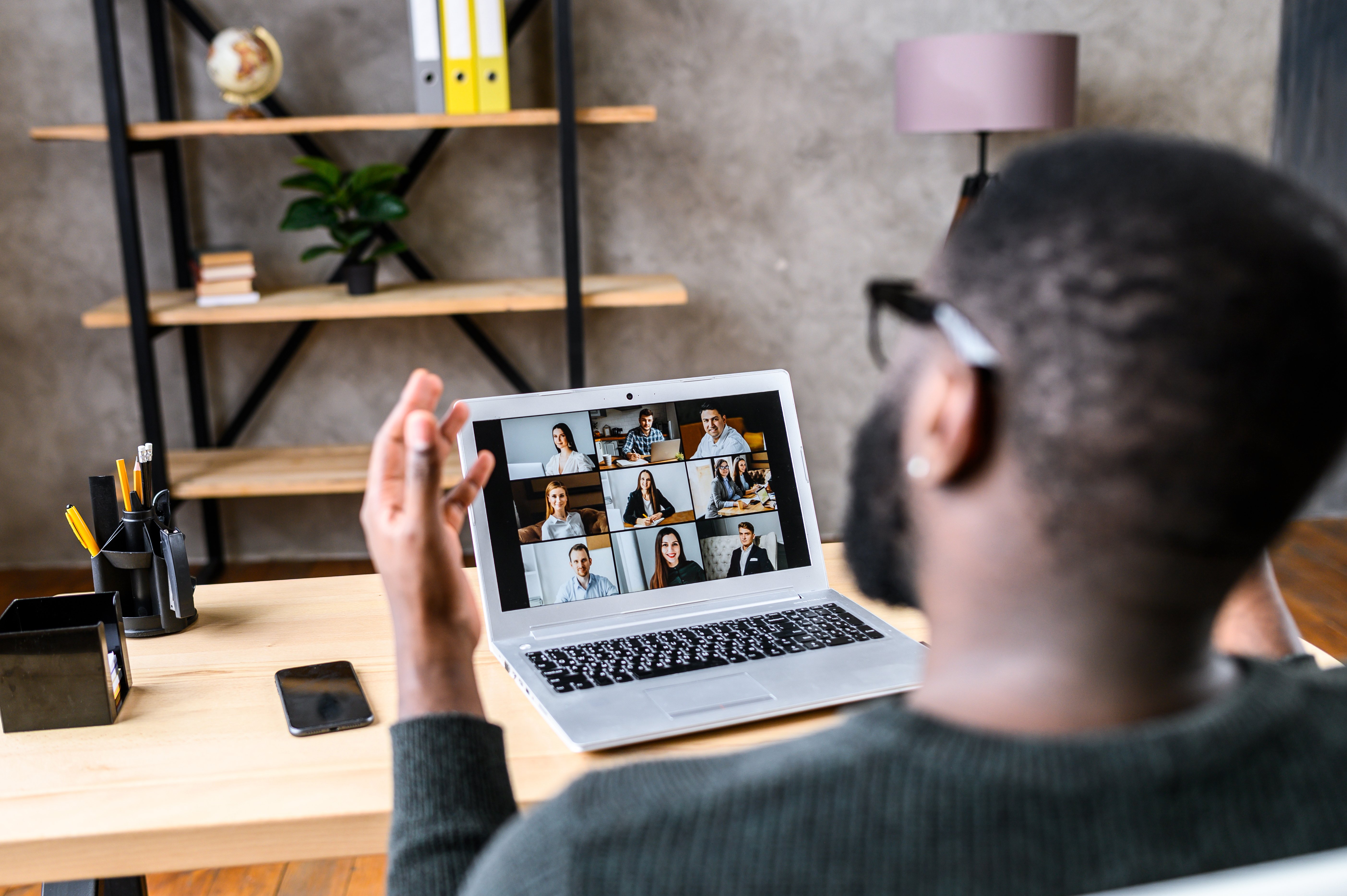 Ignite is a diverse and dynamic leadership community from sr4 Partners. We develop early to mid-level leaders through weekly, live, virtual... 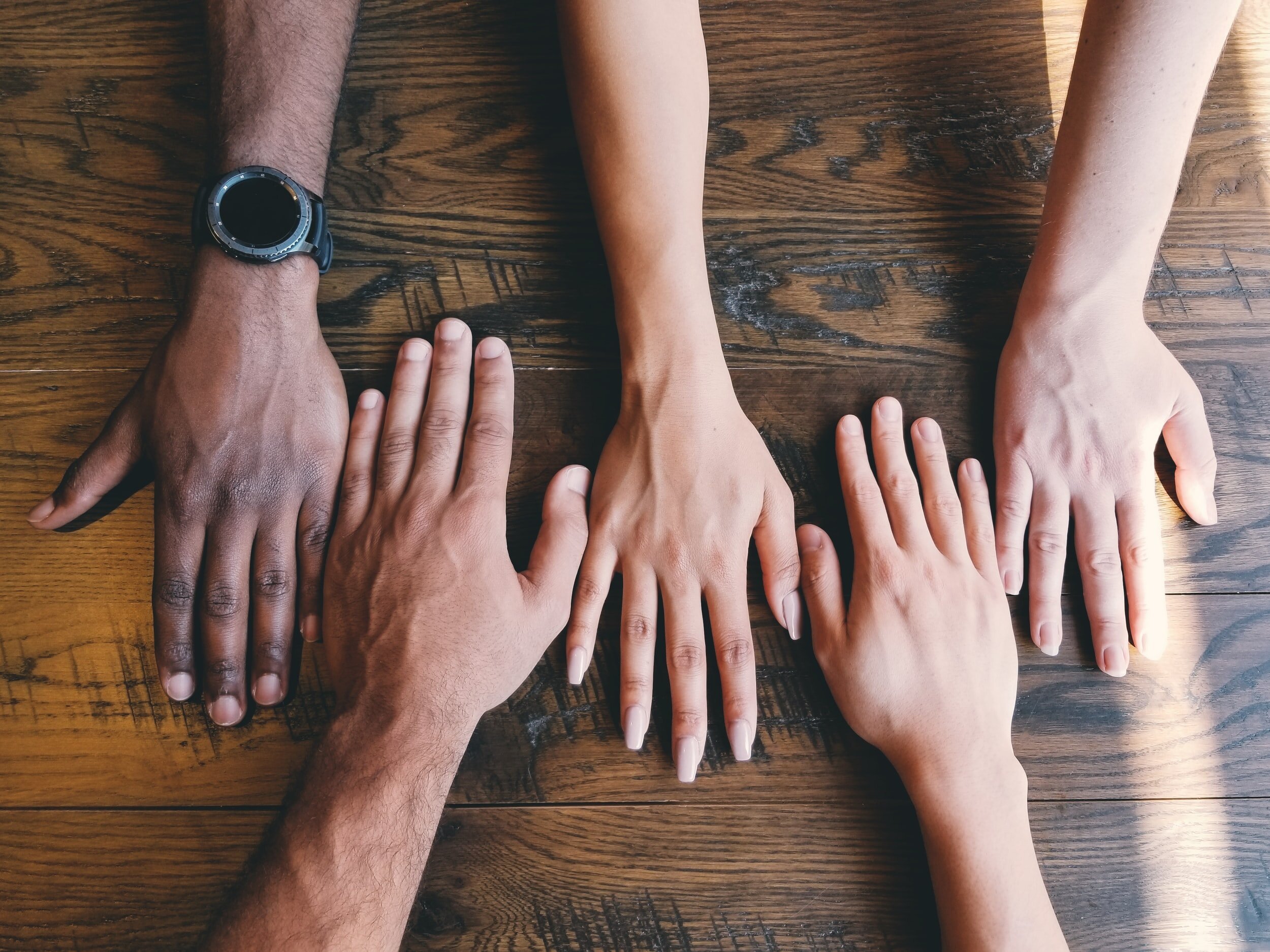 3 Ideas for Improving Your Presentation Skills

In today's workplace, whether virtual or in-person, we are presenting ourselves and our work on a regular basis, and how we show up and wha... 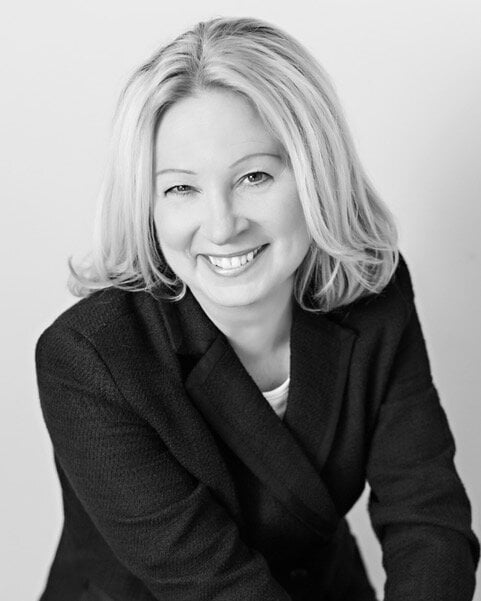